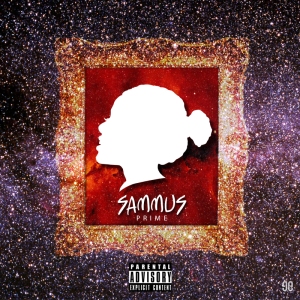 It has been a year since Sammus fought and destroyed M’other Brain. The experience left her drained and questioning her desire and ability to continue in her line of work. Since that time she has been healing by taking a step back from the field and serving in an advisory role for a group of promising young bounty hunters. Floating across galaxies in a self-funded space station, Sammus spends her days training the group of ingénues in all her skills.

One afternoon during a session she is pulled aside by the ship’s captain. For the past several hours the crew has been picking up distress calls and SOS signals that have been sent by Lib Front, a group of self-proclaimed freedom fighters on a nearby planet. Most notably they have been adamant that they are being attacked by a legion of alien soldiers operating under the leadership of a warlord known only as Light Sammus. Carrying a price tag of millions, Light Sammus has been rumored to be the force behind the destruction of countless civilizations across the galaxy, but most importantly for Sammus, her presence has meant the ruin of Sammus’ good name.

Without a moment’s hesitation our young heroine issues a code red, instructing her students to immediately disembark from the space station as it has now become mission control for the journey to capture Light Sammus. Welcome to Prime.